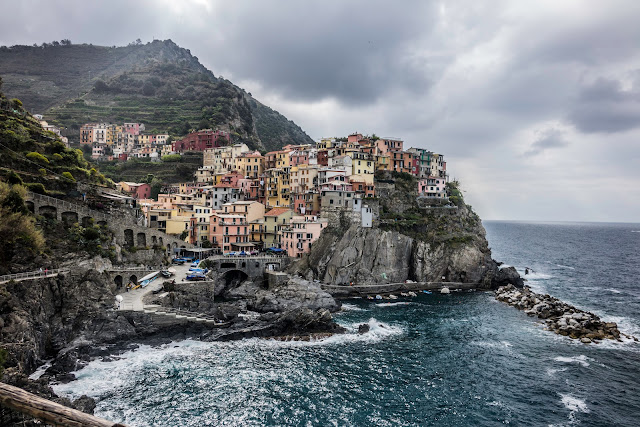 Looking back to Manarola, the path from Manarola to Corniglia, Cinque Terre National Park, April 2017. 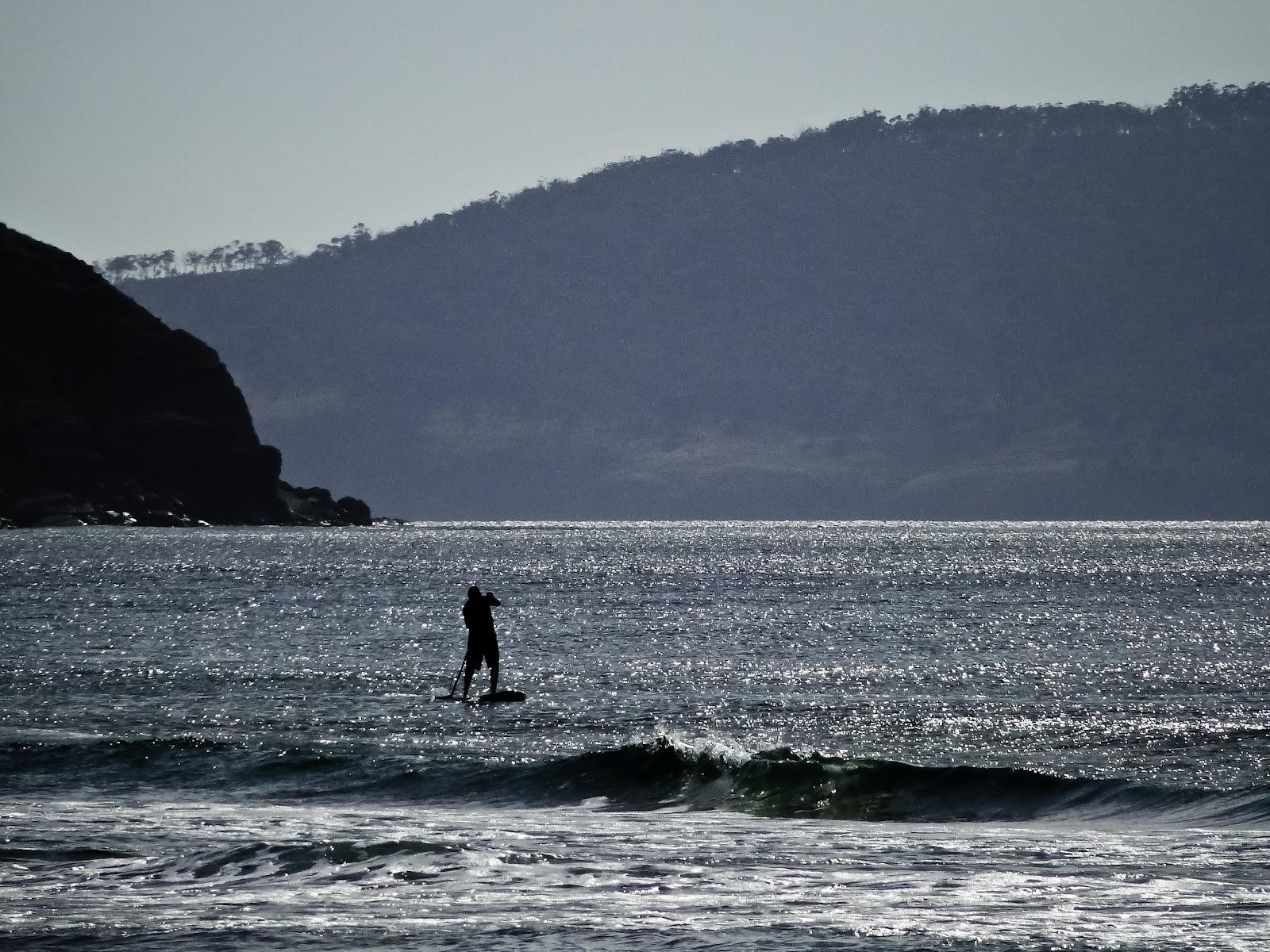 The challenge of modernity is to live without illusions and without becoming disillusioned.

I thought that this Watery Wednesday I'd share an image that demonstrates just how much Hoe he'e nalu has taken Tasmania by storm. If you're not familiar with Hoe he'e nalu - or stand up paddle surfing for those of you who don't speak Hawaiian - it is an ancient form of surfing, and for a time was the preserve of surfing instructors to keep an eye on large groups of students.

Now it seems that every bugger and his dog are in on it! Some claim that the Hoe he'e nalu craze can be explained by the ease with which beginners can master the art, and the excellent inner core workout that you get from all of that stand up paddling.

However, I remain unconvinced by these explanations. My own theory is that in standing up, one’s legs and arms are not dingling and dangling in the water, tasty little treats for any passing Great White. Moreover, if you do happen to spot a roaming monster of the deep – which is far e… 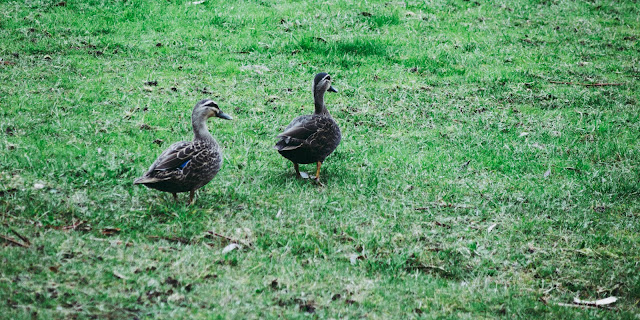 Believing in progress does not mean believing that any progress has yet been made.

1. When was the last time you tried something new?
I try to try something new every day! I’m trying a new vegan recipe just today.
2. Who do you sometimes compare yourself to?
I try not to compare myself with anyone. I look to others for ideas, advice or inspiration, not points of comparison.
3. What’s the most sensible thing you’ve ever heard someone say?
“Stop.”
4. What gets you excited about life?
The possibilities…
5. What life lesson did you learn the hard way?
Be careful about who you can rely on.
6. What do you wish you spent more time doing five years ago?
Running and cycling.
7. Do you ask enough questions, or do you settle for what you know?
I never stop with the questions!
8. What’s a belief that you hold with which many people disagree?
That the signified and signifier are purely psychological, and that getting worked up over symbols is extremely silly.
9. What can you do today that you were no… 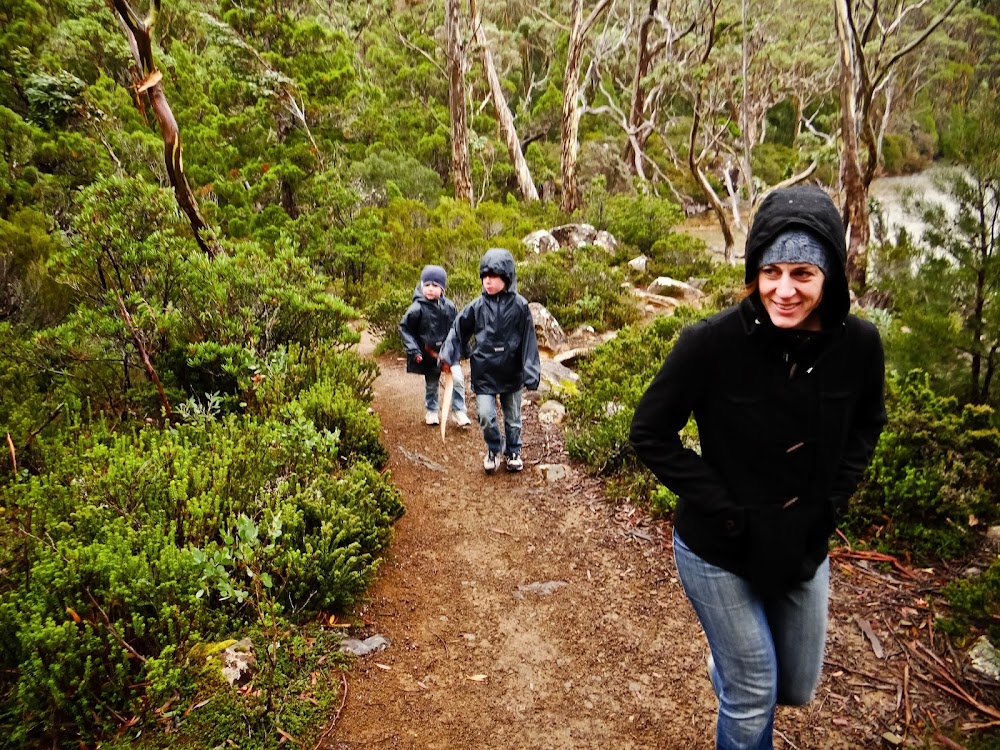 No sooner does man discover intelligence than he tries to involve it in his own stupidity.

Theme Thursday and my DESTINATION is somewhere near the beginning...