I look forward to when we realise that this country is our giver of life and will survive long after we have passed on. Maybe, then, we will each choose a life similar to that of our ancestors: one of leaving soft footprints and a light touch on this landscape, and with a kindness for each other. 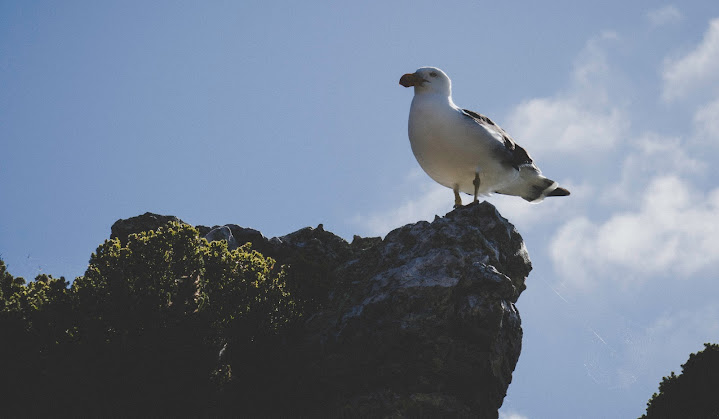 Growing Up Aboriginal in Australia by Anita Heiss (ed.)

It is hard to directly compare a book such as this with works of literature, as collections of essays penned by a wide range of contributors (most of whom are not writers) are by their very nature uneven.

That said, this is an affecting compilation of experiences of Australian Aboriginals: male and female, young and old, straight and gay, rich and poor (and everything in between). It can be hard going at points, and I must say it is a blunt reminder of the casual, everyday racism face by far too many in Australia.

While I wasn't surprised at some of the tales, I was disheartened to hear that the experiences of some of the younger contributors were as appalling as those I grew up with. For example, I had hoped that the continued offhanded (to the point of ubiquitous) use of "abo" in daily life had disappeared by now. Seems not.

While not quite the thing to read back-to-back-to-back, I'd love to see people dipping into essays now and again. It would be a great resource for schools or services looking to help their staff understand the impact of their unconscious (or not) bias.